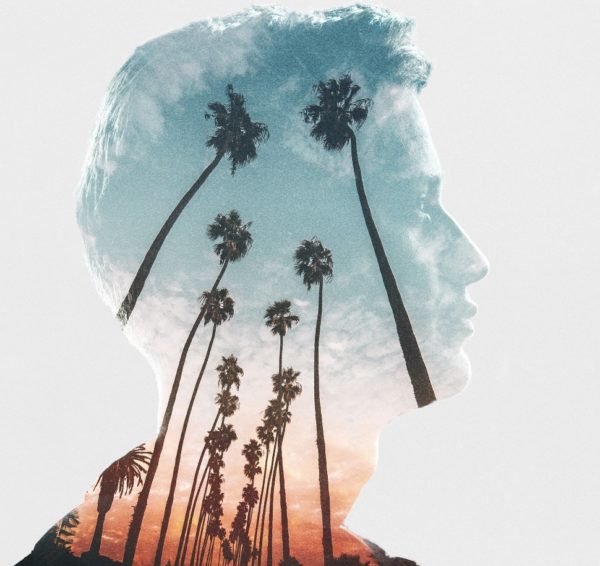 Kygo’s album’s been released on May 29th 2020. Kyrre has been working so hard on this album and has taken profit from the COVID-19 pandemic in order to put an end to the last details in order to release his album ‘Golden Hour’. The amount of work he’s done is pretty impressive because the album contains no more than 18 tracks. Even if the number of songs seems pretty high, not a single one isn’t worth listening. I’ve been extremely enthusiastic towards the release of this album, and the final result is absolutely crazy. I mustn’t have been as hyped as I was for Avicii’s one, however, I have to admit that I got flabbergasted at how amazing and melodic each track can be.

The last time Kygo has released an album was back in 2017 (Kids in Love). I absolutely loved this one, as well as the first one in 2015 “Cloud Nine”. Not only has Kygo his own style, but also is he able to release high quality sounds regularly. I absolutely didn’t expect an album to be announced at the early stages of 2020, let alone during the pandemic. Kygo has just shows that he is a true passionate and that he can be productive and creative at any times, even during the worst cases scenarios.

Let us first have a look at the trackless of the album :

In bold : My favorite tracks on the album.

1. Kygo – The Truth (ft. Valerie Boussard) : I got so thrilled when Baby Kygo (cf. Instagram) announced this new track featuring such a talented singer, aka Valerie Broussard. The first track he released with Valerie was on February 14th 2019, entitled “Think About You”. As I said on this article, that track was clearly ranked #3 among the ones I listened to the most in 2019. This songs provides lots of chops and I was excited when I first listened to it. I found out that it’s getting a little repetitive over time, which is why I decided not to put it in my top #7 favorite tracks on the album.

2. Kygo – Lose Somebody (ft. OneRepublic) : My favorite all time Kygo’s song is surely “Stranger Things” featuring OneRepublic. I was more than happy to see another featuring with the group. This track didn’t sound like a absolute crazy track at first, but it’s been growing on me. Now, it’s clearly one of my favorite tracks. The refrains sound a little bit like the soundtrack “Cruise” (ft. Andrew Jackson) from Kygo for the film Fifty Shades Darker, and also “First Time” (ft. Ellie Goulding). It’s pretty rare when Kygo uses such instruments in his tracks. “First Time” wasn’t a song I appreciated much at the beginning, but that I kind of ended up loving. Not sure how to explain it.

3. Kygo – Feels Like Forever (ft. Jamie N Commons) : Kygo first played this song at EDC Las Vegas, and I absolutely loved it. I have been part of people to ask Kygo all the time if we would ever get a final released version of such a masterpiece track. Kygo announced the big news on his instagram Feed and every fan of the song got so thrilled, including me. The final version quality is so much better, and some other parts of the songs have been added. Such a pleasure to listen to this track on Golden Hour.

4. Kygo – Freedom (ft. Zak Abel) : It’s an ok track, probably the one I like the least on the album, athough there are still a couple tracks that I need to get used to more.

5. Kygo – Beautiful (ft. Sandro Cavazza) : Sandro Cavazza has notably gained popularity thanks to Avicii’s collab : “Without You”. When Avicii passed away, Kygo has released a song with Sandro called “Happy now”, which was the first tribute to Avicii Kygo released. Not so long ago, he released another Avicii tribute “Forever Yours” which is a remix of the track from Avicii.  I personally loved “Happy now”, the first collab between Kygo and Sandro. “Beautiful” is a good track, although it’s not the best refrain drops of the album to me.

6. Kygo – To Die For (ft. St. Lundi) : This song is absolutely amazing. I like the lyrics as much as the refrain. Kygo’s style has a lot to do with voices that repeat, especially during refrain. It Ain’t Me (ft. Selena Gomez), Stargazing, Oxygen, Higher Love (ft. Whitney Houston), Say You Will, not to name a few, do have that kind of refrain drops.
PS: You might have noticed that this singer has a special nickname. Indeed, Lundi means “Monday” in French, and St means “Saint”, which let us think that this day might be sacred somehow, haha.

9. Kygo – Could You Love Me (ft. Dreamlab) : I had a chance to listen to a pre-released version of this track, as it got leaked called “Sorry”. The version from the album is so much better. The quality of the voice, the drops, everything. I didn’t get fed up listening to this song knowing I had the chance to pre-listen it.

10. Kygo – Higher Love (ft. Whitney Houston) : A track I didn’t particularly loved at first, because it seemed like I was really used to it without having ever listened to it. I’m not sure how I could explain it. It’s almost like I already listened to it in another dimension, or I was already pretty used to Kygo’s style. However, since a week or two, I got more and more enthusiastic about this track. I have to admit it’s a classical style from Kygo, but a good one.

11. Kygo – I’ll Wait (ft. Sasha Sloan) : Probably my favorite track on the album. I have already listened to it 111 times on iTunes, and I still like it (that’s already more listenings than Avicii’s track (Hold The Line, my #5th Favourite track of 2019). Sasha Sloan has already teamed up with Kygo on the track “This Town” that was already available on the album “Kinds in Love” (2017) from Kygo.

13. Kygo – Say You Will (ft. Partick Droney & Petey) : Vocals and the final drop are absolutely amazing.

15. Kygo – Like It Is (ft. Zara Larsson & Tyga) : That doesn’t sound much like Kygo’s style. It’s a cool track though. However, as well as Freedom, that’s also the one I like the least.

18. Kygo – Only Us (ft. Haux) : I absolutely love this track. It must be the slowest track from the album, but, as well as “Fades Away” from Avicii, I kind of like slowest tempos from time to time. I can’t stop listening to this song.