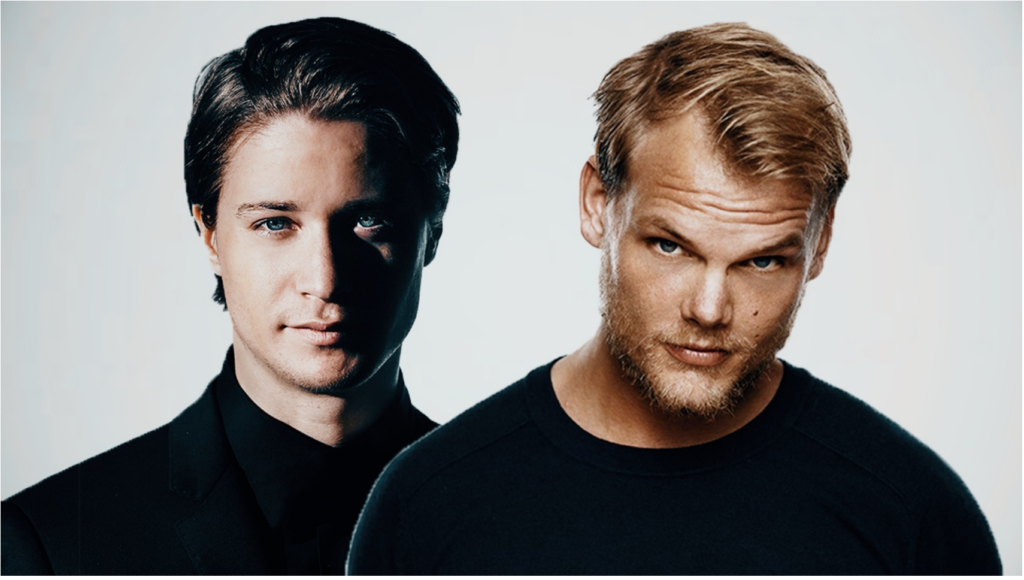 2019 has been full of incredible EDM tracks that had been keeping my ears busy all long. I have had a crazy soundtrack experience for the last year of this decade.   In this article, I am first going to give a short ranking of a top 30 songs that I loved this year. The following ranking is based among the following criteria:

• The song was original (the album “TIM” from Avicii provided lots of exclusive tracks that Avicii had been struggling to realease in order to reinvent himself. As I said in previous articles, according to me, he totally succeeded in doing it. The difficulty for an artist is not only to keep his own style, but also to reinvent himself. As far as music is concerned, the aim is to come up with different melodies and find the good artists / vocalists to feature with. Even if Avicii already featured with Aloe Blacc, Chris Martin, Vargas &amp; Lagola and Noonie Bao, the melodies he provided are totally new and fresh, and many songs, such as Tough Love, made us find out about very good and brand new drops.

• As I said, to me, it’s very important not only to reinvent yourself, but also to keep your own style to some extent. I think Henri PFR has been trying to many different styles. According to me, Avicii and Kygo remain Piano Masters, whereas Henri is the king of trumpets. I already mentioned in a video of mine that two of my favorite tracks from Henri “ Until the End ” and “ In the Mood ” were truly amazing tracks.

• Galantis provided some tracks that I really liked, notably “Bones” (January 2019), “Found U” and “Holy water”. Bones was to me by far the best, because the track provided so much more pop rather than EDM vibes, and it totally feat One Republic’s vocals. I believe it was the first collab ever between Galantis and OneRepublic. Vocals from the latter totally fit DJs. As far as I remember, there had been two tracks from DJs with OneRepublic that I loved in the past: “If I lose myself” (feat. Alesso) and “Stranger Things” (feat. Kygo), the latter is, as I previously mentioned, one of my favorite tracks of all time.
Concerning I Found U, the track was really good, but really had You and I vibes. It was indeed a good track but not that original. I appreciated listening to it for a while but got eventually fed up.  Holy Water also totally fits Galantis style and, same than Found U, I liked it but got unfortunately fed up pretty fast.

You may have noticed that there are many many tracks from Avicii. No wonder there are. Actually, you may be aware that Avicii passed away on April 28th and that it took a while (almost a year) before we got the chance to hear from news, as well as tracks from the latter. Besides, the Avicii tribute concert held by Tim Bergling Foundation had taken place in Stockholm this month. All the videos from the concert are also available on YouTube on the channel “Avicii”. A fan has also made a summary about all Avicii’s tracks played during the concert:

37:02 Avicii & Nicky Romero – I Could Be The One (Live Vocals by Johanna Söderberg)

Some good EDM tracks in Chinese this year

You might know that i’ve been living in China in 2019. For some reason, i’ve never gotten round to listening to any chinese EDM tracks before, except “Years” from Alesso that had been translated into Korean and Chinese. However, here are 3 very good EDM tracks that I found out this year with chinese lyrics, and 2 of those that i mentioned above that were among my favorite tracks of the year:

I found out about this track thanks a pupil of mine in class. She noticed i was fond of Avicii, and instantly asked me if I knew this song. I have never been aware that Avicii had made a song in 2014 with a chinese singer. Besides, this singer clearly a superstar in China. Every single chinese knows about this popstar.
I’m not sure why this song wasn’t commercialized much outside Asia / China, probably because it has been adapted to fit the chinese audience. However, this track was truly amazing, and 王力宏 voice totally fits Avicii’s style. I really loved the track.
Eventhough this track is from 2014, i’m just putting it as a 2019 track because i’m sure lots of Avicii fans are not even aware that such an amazing track exists. Furthermore, many Avicii tracks have never been commercialized. Indeed, my #2 favorite track of this year “Lethal Drug” (feat. Chris Martin) has been a recent leak track. I notably talk about this song in that article here

I listen to music every single day. Sometimes, because i play back songs over and over again, I try to take some time to look for fresh new music. I’m normally aware when a DJ i like release a new single. However, sometimes, some featuring and tracks are not commercialized, even though they sound very good.
I recon having scrolled down Clean Bandit profile on Apple Music, and, down below, I found out that they made some news tracks (one with Little Big and another one with 刘宪华 (Henry). I started listening to it and absolutely loved the song.

Then I did some research about 刘宪华 and found out he was actually a K-Pop Star, but he is originally chinese. That’s even better for me ! Because it’s always nice to listen to other very good EDM songs, especially when the language is different from English. I remember that I got even more pleasure listening to German tracks in the past.

This one was also a very good surprise. I absolutely didn’t expect Jonas Blue to feature with a chinese singer at all. It completely fit his style and he contributed in bringing Tifa Chen to the next level. Indeed, Tifa is a brand new chinese singer that had won a singing performance show in China. I always appreciate when DJs feature with people that have just got famous or that are good artists but with a little visibility. This way, they can boost their career (cf. Noonie Bao, Aloe Blacc & Sandro Cavazza with Avicii)